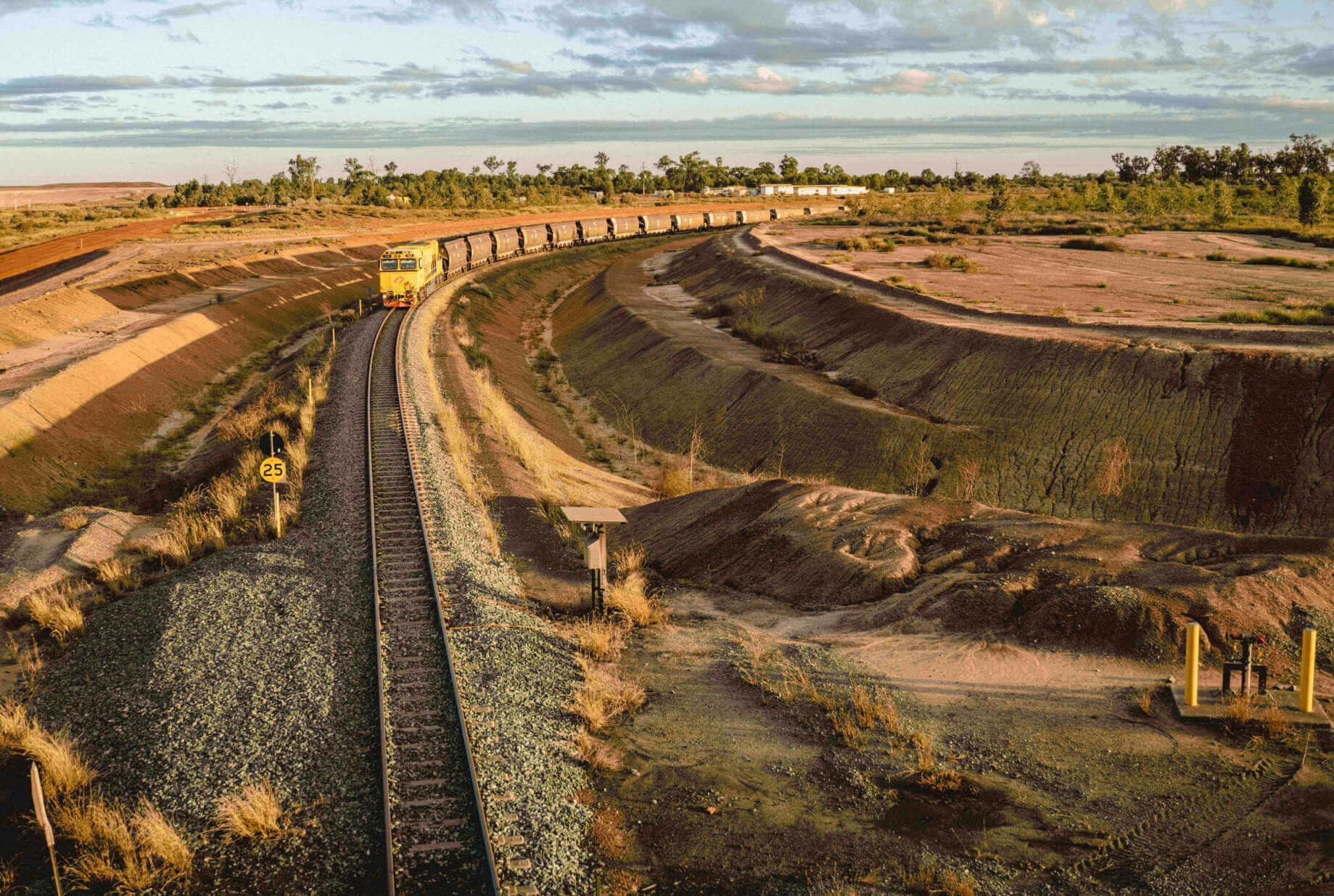 Cook Colliery was added to QCoal’s portfolio following its acquisition from Bounty Mining in 2020. The underground metallurgical mine had been in care and maintenance since December 2019 until its return to operational status in February 2022.

Mastermyne were appointed as the Coal Mine Operator (CMO) of the mine site and recommenced coal production in March 2022. The CMO contracted term will see Mastermyne produce circa. 6.3 million tonnes of ROM Coal over six years.

The mine site has a long history through both longwall but more predominantly bord pillar mining methods since the 1970’s. Cook Colliery will reconvene its transitioning to place change mining method started prior to QCoal’s acquisition.

The coal produced by Cook Colliery is railed to Gladstone Port for export.

We are committed to creating opportunities for local industry participation. Our contractors will give preference to suppliers of Australian-manufactured equipment that is competitively priced and complies with the relevant standards and specifications.

QCoal Group is proud to be a principal sponsor of the Royal Flying Doctor Service Queensland Section.